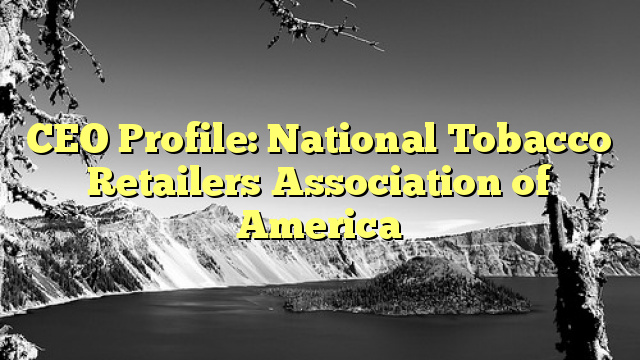 Joel A. Goldstein is president and CEO of the National Tobacco Retailers Association of America, the world’s largest independent tobacco retail trade association. Goldstein serves as chief advocate and trend-spotter for independent retail around the US.

Since his arrival, Goldstein has transformed NTRAA into the most powerful voice supporting the independent retail industry, leading the organization to new levels of effectiveness on policy issues, increasing awareness of the industry’s economic impact and expanding political engagement. Under his tenure, membership has more than doubled to 10,300+, revenue has doubled and advocacy investments have grown significantly.